Previously she was the Head of the New Zealand for the ICC Cricket World Cup 2015, and the Chief Operating Officer for Rugby New Zealand 2011 Limited. She has also been a Director of NZ Cricket and Save the Children NZ, Trustee of Wellington Regional Stadium, CFO at the New Zealand Rugby Union and part of the team that worked on the winning bid to host RWC 2011. Prior to this she was an auditor at KPMG.

Dame Therese is a Fellow of the Institute of Chartered Accountants and a commerce graduate from Victoria University. In 2013, she was named the inaugural supreme winner of the Women of Influence Awards and was awarded a Sir Peter Blake Trust Leadership Award in 2014. She became a Dame Companion of the New Zealand Order of Merit in June 2015. 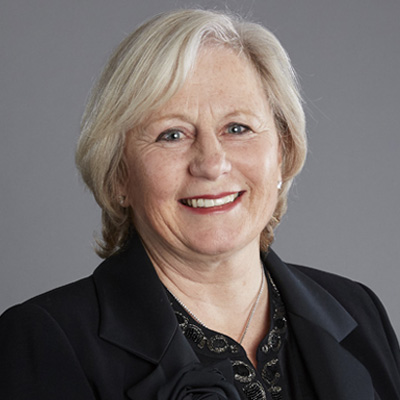 Ms Dawson was a partner of KPMG for 30 years, specialising in audit and risk advisory, and the Chair and Chief Executive of KPMG New Zealand from 2006 until 2011.

Mr Jager is Chairman of the Shell Companies in New Zealand and General Manager, Shell Todd Oil Services. He chaired the Workplace Health and Safety Review Taskforce in New Zealand which has been instrumental in encouraging fundamental changes to New Zealand’s approach to workplace health and safety. Mr Jager chairs the Petroleum Exploration and Production Association NZ as well as the Business Leaders Health and Safety Forum. Mr Jager is a Director for National Science Challenge - Sustainable Seas - Project.

Mr Jager joined Shell in New Zealand in 1978 as an engineering cadet. He completed his Bachelor of Engineering degree in 1983 with 1st Class Honours and later gained an MBA with Distinction. Mr Jager has nearly 40 years experience in the oil and gas industry, working for Shell in a variety of engineering, project, operational, business, management, and governance roles in New Zealand and overseas.

A crucial part of his roles for Shell and Shell Todd Oil Services are full accountability for all aspects of personal and process safety. Mr Jager provides visible leadership in these critical areas. Mr Jager has been Chairman of the Air New Zealand Safety Committee since September 2014. 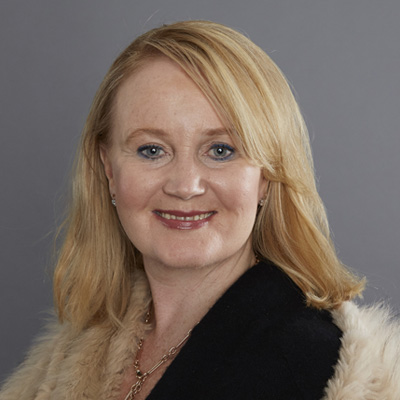 Ms Jenkinson is the Chair and Co-Founder of John Paul Inc., a United Kingdom based global concierge services and digital solutions company that services some of the world’s leading customer facing businesses.

Ms Jenkinson is currently director and secretary of Massey University US Foundation and an advisory member of Global Women.

Ms Jenkinson holds a Master of Business Administration from The Wharton School, University of Pennsylvania and a Bachelor of Business Studies from Massey University.

In 2016, Ms Jenkinson was named a World Class New Zealander and has been awarded as one of the most influential women in the Bay Area for 2014 by the San Francisco Business Times and was the 2014 recipient of Massey University’s Sir Geoffrey Peren Award, which recognises a graduate who has reached the highest level of achievement or who has been of significant service to the University, community or nation. 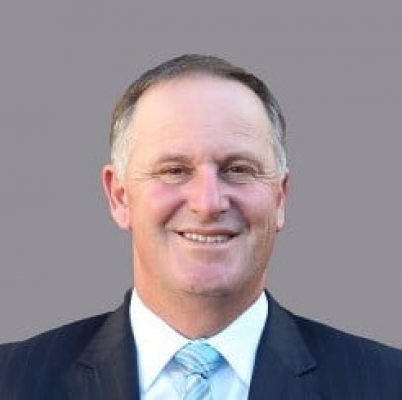 Sir John was Prime Minister of New Zealand from 2008 to 2016. He successfully led the country through the aftermath of the global financial crisis and a series of devastating earthquakes in New Zealand's second-biggest city, Christchurch. Among his portfolios, Sir John was Minister for Tourism. In this role he promoted New Zealand offshore and oversaw substantial growth in New Zealand's tourism industry. He retains a strong interest in the best that our country has to offer both local and international tourists.

Sir John is well respected in international affairs. He chairs the International Democrat Union and chaired the United Nations Security Council in 2016. Sir John, who was knighted in the 2017 Queen's Birthday Honours, has also been appointed an Honorary Companion of the Order of Australia.

Sir John's current business activities include a role advising a $200 billion United States corporation on its investments in China as well as an advisory role with a New York fund manager.

Sir John worked in investment banking for 20 years primarily for Bankers Trust in New Zealand and Merrill Lynch in Singapore, London and Sydney. His positions included heading Merrill Lynch's global foreign exchange business along with responsibility for European derivative trading and E. Commerce. He was a member of the Foreign Exchange Committee of the Federal Reserve Bank of New York (1999-2001). Mr Mason has more than 30 years experience in the financial sector, with an emphasis on emerging markets.

Prior to joining Air New Zealand’s Board in March 2014, he was Fonterra Co-operative Group’s Chief Financial Officer.

Mr Mason has had governance experience for organisations in both New Zealand and the US. His current directorships include Vector Limited, Westpac NZ and Zespri Group Limited. Mr Mason also serves as an Adjunct Professor of Management at the University of Auckland, specialising in international finance.

Get the inside track on how we’ve become so good at what we do.

Find out why we've built our business around our customers' needs.