Greg joins the airline from Walmart U.S where he was Chief Executive Officer from 2014 to 2019. He was responsible for the strategic direction and performance of the company's 4,600 stores and more than 1 million staff. Last year Walmart U.S. served more than 140 million customers a week and had revenues of $307 billion.

Greg has attended Advanced Management Programs at Harvard University and the University of Virginia. He also holds a Diploma in Management from the New Zealand Institute of Management. 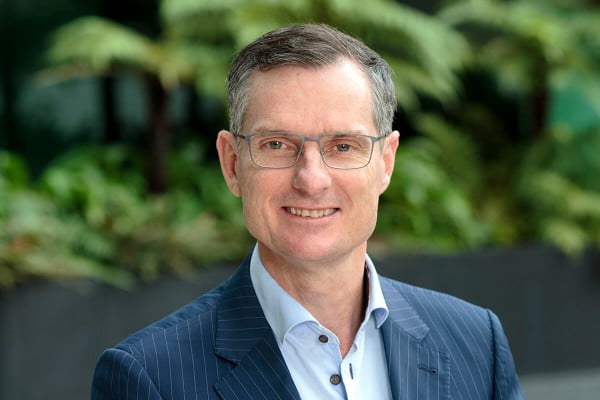 Richard is familiar with the aviation industry having previously been with Air New Zealand for 13 years in several senior roles including General Manager Networks, Manager Group Financial Planning and General Manger Corporate Finance.

Richard left the airline in 2017 to join publicly listed company Metlifecare as Chief Financial Officer and was closely involved in its recent acquisition by APVG.

Richard holds Bachelor of Commerce and Bachelor of Law (Hons) qualifications from the University of Canterbury and a Post Graduate Diploma in Applied Finance, and maintains a license as a private pilot. 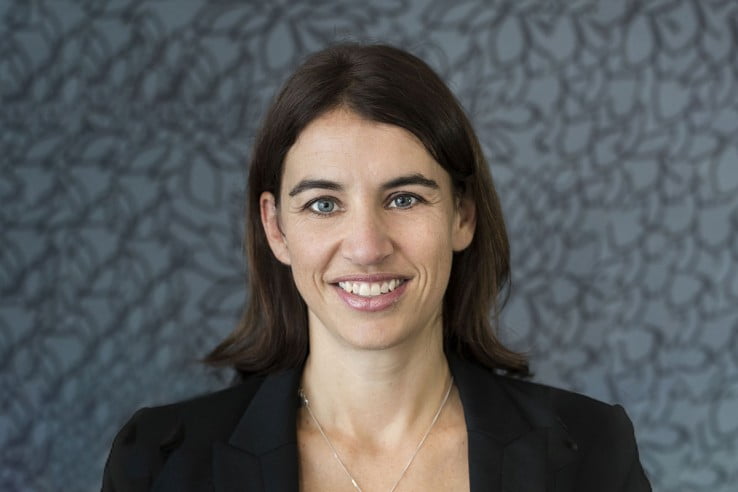 Nikki Dines has been with Air New Zealand for over 7 years working across a range of leadership and legal counsel roles. Nikki has been involved in supporting or leading many of Air New Zealand's large-scale change projects affecting employees. In her current role as Chief People Officer, Nikki is responsible for developing and executing the airline's people and culture strategy.

Prior to joining Air New Zealand, Nikki worked as an employment lawyer in the United Kingdom and New Zealand for more than 15 years, becoming a Partner at boutique labor law firm, LangtonHudsonButcher.

Nikki has a BA/LLB (Hons) degree from the University of Auckland. 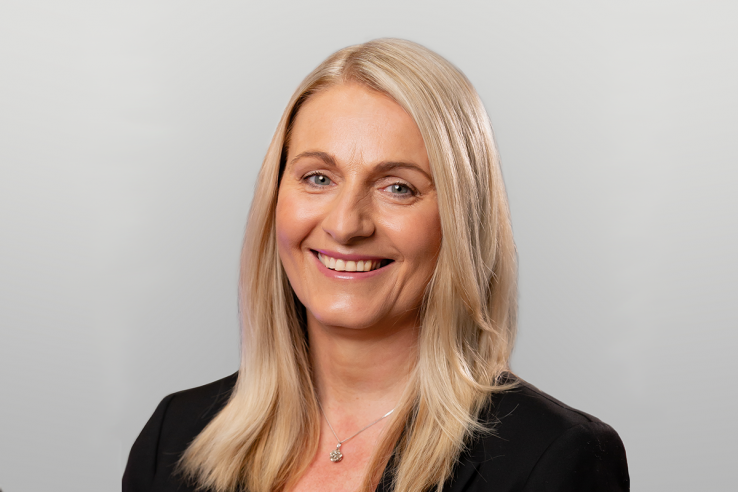 Leanne joined the airline in 2004 and was appointed the Chief Customer and Sales Officer in 2020. In this role she oversees the sales, brand, marketing, customer and cargo functions.

During her time with Air New Zealand, Leanne has held a number of senior commercial and sales positions in both Australia and New Zealand. Before joining the Executive team, Leanne was the Group General Manager Airports, and was responsible for more than 1,800 employees and operations across 50 airports internationally.

Carrie left the airline in 2017 to join National Australia Bank (NAB) based in Melbourne as Executive General Manager Customer Experience before returning in 2018 to the Chief Ground Operations role. She has a Bachelor of Business Studies from Massey University and has completed various programmes of study, including INSEAD and Harvard. David is no stranger to the aviation industry, joining the airline as a pilot in 1985 and later joining the Flight Operations team in 1996. In 2006, David was appointed the Chief Operational Integrity and Safety Officer, taking on the responsibility for determining the Flight Operations policy, standards and procedures by which our aircraft are operated, as well as overseeing the Learning, People Safety and Sustainability functions for the airline.

In this role, David is also accountable for the Aviaton Group Security Business Continuity and Emergency Management. He is a current Boeing 787 pilot.

Get the inside track on how we’ve become so good at what we do.

Find out why we've built our business around our customers' needs.